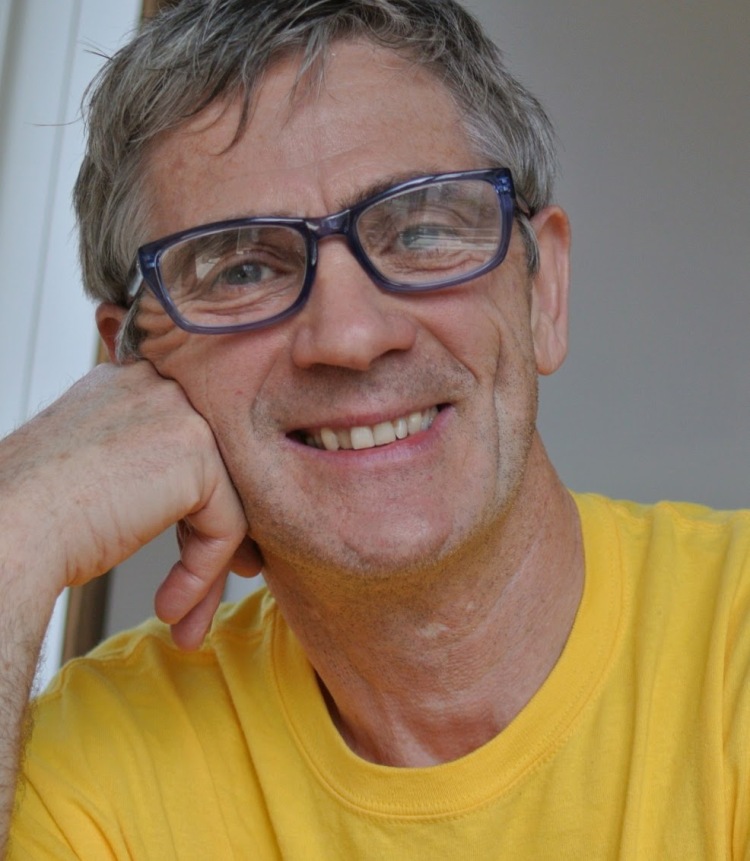 Robin Grant “dived in” to the world of natural healing in 1985 after a powerfully transformative experience with shiatsu.

Originally from Scotland, he came to Vancouver Island in 1991 and fell in love with the “Wet Coast”of Canada.

Robin is a Registered Shiatsu Therapist in the Province of British Columbia and has worked in the field of energy medicine for more than twenty years.  He has served as the Vancouver Island representative of the Shiatsu Therapy Association of B.C. and for six years was on the faculty of the Canadian Acupressure College in Victoria B.C.  During that period he also interned with author Dr Michael Greenwood MD, at the multi-disciplinary Victoria Pain Clinic.

Robin has an extensive background in Tai Ji and Qi Gong (Chi Kung).  In 1979 in London, England he met Chungliang Al Huang, whose influence continues to inspire him to this day.  Since then he has studied in the U.K., Taiwan, USA, and in Canada.

Robin’s frequent presentations of Qi Gong (pronounced Chi Kung) at Victoria’s Royal Jubilee Hospital, and at drug and alcohol rehabilitation programs have been very well received, and he has taught numerous programs for the general public at recreation and fitness centres in Victoria and is now teaching in Kitchener Waterloo in Ontario.

“ It is a joy to serve others by facilitating increased awareness of the energetics of health.

I believe that open communication and an atmosphere of non-judgment

create a safe and nurturing environment in which true relaxation and healing can occur.”

Robin Grant, RMT. LST. I am a Registered Massage Therapist with a clinical focus on Shiatsu Therapy, Reflexology and Qigong (Chi Kung) Mindful Movement Exercise . I have more than 25 years experience in helping a wide range of clients to de-stress and to connect with their innate self healing abilities - Passionate practitioner, instructor and lively public speaker. View more posts